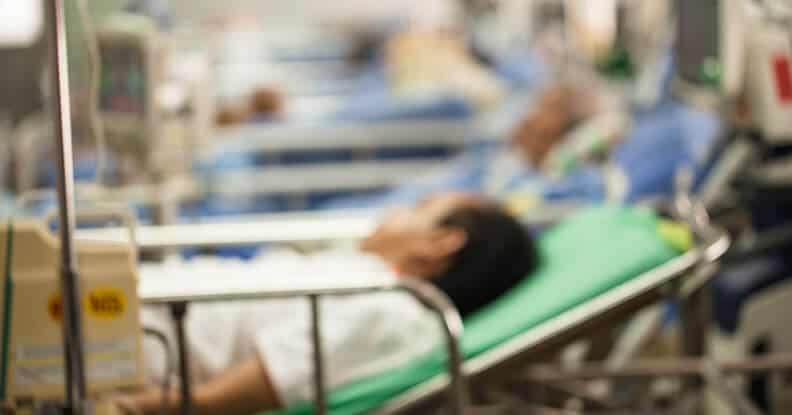 In June 2011, a patient died at a New York VA hospital after nurses ignored the alarm on his cardiac monitor for over an hour. This incident was the second death at the hospital involving a patient connected to a monitor within a six-month period. These two instances, along with two patient deaths at a Denver VA hospital, raise serious questions about nurse competency and whether proper training was being given to prevent avoidable deaths among patients.

Nurse Equipment Use and Patient Monitoring Are Part of the Problem

The 80-year-old patient who died at the Manhattan VA hospital had undergone several heart procedures and needed his vitals to be constantly monitored. On the fifth day of his hospital stay, monitor records showed that an alarm indicated a problem with either the device or the patient. No evidence suggested the nurses were aware of the alarm going off until the man was discovered lying unresponsive in his bed. Shortly thereafter, he died.As it turned out, federal inspectors were already present at the hospital, investigating an earlier death that occurred in a separate monitoring unit earlier that year. The inspectors concluded, "The patient's telemetry status was not effectively monitored at the time of his death due to a lack of awareness of the disconnected lead."When nurses are assigned to a telemetry unit, they are supposed to be trained to place cardiac leads, set parameters for the monitors tracking each patient, verify heart rhythms, and take appropriate actions if there is an irregularity. They're also trained to take notes on patient progress and inform the doctor if there were any changes.

Inadequate Nurse Training Is a Problem

Shockingly, during their investigation, the inspectors discovered that the nurses had no idea what to do in the case of a patient becoming disconnected from a cardiac monitor. They noted the nurses didn't even know how the monitors functioned. Upon further inspection, there was no evidence that the nurses' competence had been checked, noting that the last time one of the nurses received training on the monitors had been thirteen years earlier.

Patient safety experts are alarmed at the rising number of patients harmed under the care of nurses. In 1995, at a VA hospital located in West Los Angeles, 45-year-old Thomas O'Neil died from scalding while he was supposed to be under a nurse's supervision. The brain-damaged patient had been receiving care at the hospital for the past twenty-four years.One evening in February, Mr. O'Neil was given a bath in water that exceeded 160 degrees Fahrenheit. Although required to be monitored at all times, the nursing assistant left him alone in the bath. Due to his extensive brain-damage, he was unable to communicate the pain he was in or call out for help. As a result, he suffered second-and third-degree burns on over 80 percent of his body.Members of the maintenance staff were making repairs in the plumbing that day when they failed to check the temperature of the water. They also failed to recognize that a valve was broken, which prevented cold water from mixing with hot before it went into the building. Because the nurses and nursing assistants were unaware of the severity of his burns, they didn't get Mr. O'Neil to the burn center at the University of Southern California Medical Center until eight hours after he was discovered. He died 48 hours later.Although low nurse staffing levels result in higher rates of poor outcomes for the patient, it is unknown whether that contributed to the deaths of these patients. Rather, more and more injuries and deaths are being caused by substandard treatment, inadequate monitoring, and delays or the failure to provide the needed care. Richard Mollot, executive director of New York's Long Term Care Community Coalition, said he was "flabbergasted" by the care patients receive from negligent staff members and hopes the appropriate measures will be taken to prevent deaths like this from happening in the future.If your loved one is receiving inadequate care due to nurse incompetency, you may want to talk with our New York medical malpractice attorneys.