Maternal Mortality Rates Are Increasing in the United States 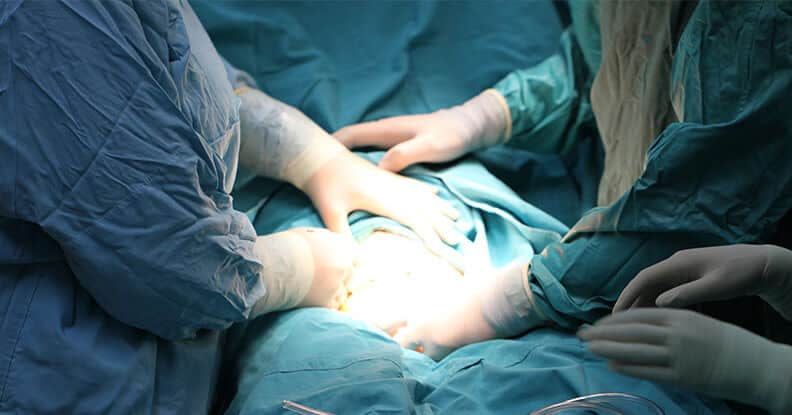 Maternal mortality is "the death of a woman while pregnant or within 42 days of termination of pregnancy," according to the World Health Organization. Women dying in childbirth might seem like a situation of the past, but it still happens today.A new father is questioning why his wife passed away following the premature birth of their child, and if medical malpractice is to blame.

According to the Sept. 28 story in the New York Times, the man's wife gave birth to their son prematurely at home. Shortly after, she was rushed to the hospital in an ambulance. She and her husband took photos of their newborn, sent images to family and announced his arrival, but the day took an unexpected turn when the man's wife died just 12 hours after giving birth.An autopsy performed is still pending over two months after the woman's death, leaving what happened yet to be answered. The man's family filed a notice of claim against the hospital, which had performed several surgical procedures on the woman, claiming medical negligence and malpractice.Maternal mortality rates have grown in the United States in recent years, even though health care has been improved. The increase is said to be from the growth of medical conditions like diabetes and obesity. Hemorrhaging, like in this case, has been on the decline.In this case, the woman went through surgical procedures to remove the placenta she had not yet delivered; the procedure was unsuccessful and led to her going into shock and suffering from low blood pressure. After that, the hospital put her through another procedure to scrape the uterus and remove the placenta. She began to hemorrhage, but a source claims no one took steps to treat and address her internal bleeding. After another surgery to find the source of the bleeding, she passed away.If your family lost a mother after the birth of a child, and you think medical malpractice may be involved, you can evaluate your situation by contacting our experienced New York attorneys.Data Source: NY Times, "A Woman Dies After Childbirth, and Her Husband Asks Why," Samantha Schmidt, Sep. 28, 2016