Are Some Medical Mistakes Related to Doctors' Long Hours? 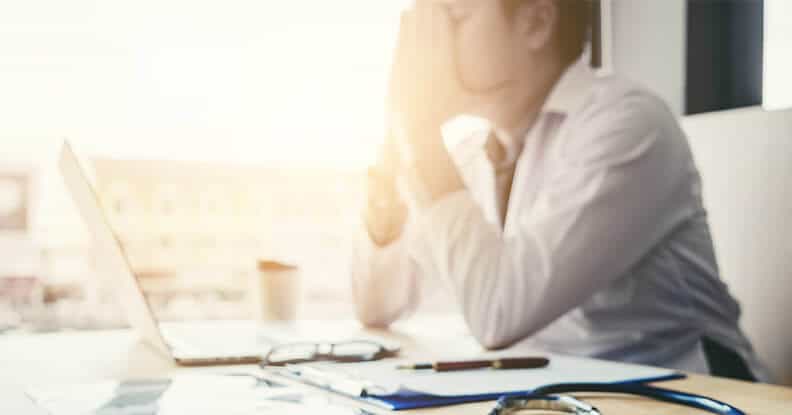 Working long hours and back-to-back shifts used to be a rite of passage for nearly all surgical residents. Whether they were treating patients or desperately trying to get some sleep, they could expect to spend most of their time in the hospital.  Some people suggested that those long hours caused the doctors to make medical mistakes.In 2003 and again in 2011, rules were enacted prohibiting medical residents from working for extremely long stretches and requiring minimum breaks between shifts. The hope was that residents would be less likely to make medical mistakes if they were not sleep deprived. Interestingly, however, a recent study published in The New England Journal of Medicine flipped this theory on its head.

Medical Mistakes May Entitle You to Compensation

While these findings may support the view of some that the current residency hour limits should be relaxed, they do raise other questions. For instance, if working longer hours does not contribute to a higher rate of medical mistakes, what does?After all, even if rested residents make just as many medical mistakes as non-rested ones, the fact remains both groups continue to make mistakes. Are these mistakes attributed to eventual burnout, mental health issues, inadequate training, or something completely different?Regardless of the root cause, however, negligent surgeons and medical professionals should be held accountable when their mistakes lead to injuries. If you or a loved one suffered harm because of a medical mistake, schedule a consultation with one of our New York medical malpractice attorneys to discuss your case.