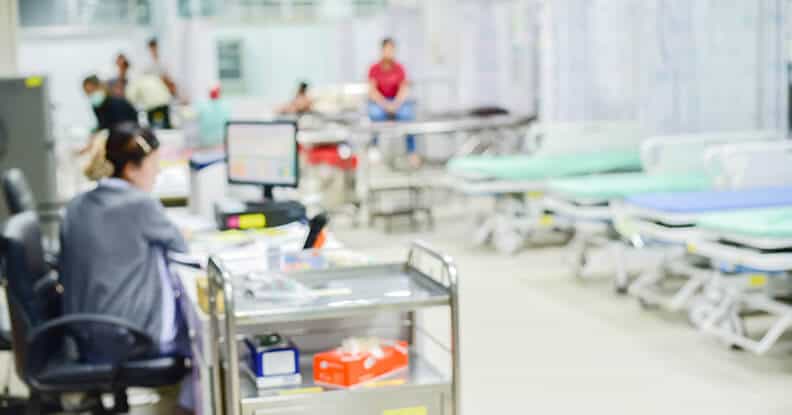 The New York Daily News just published an article on Lincoln Hospital’s Emergency Room, spotlighting the Jacob Fuchsberg Law Firm's client who became paralyzed from the waist down.Medlin’s attorney, Alan Fuchsberg, has obtained medical records and questioned doctors, nurses, and emergency medical technicians on duty the night of Sept. 15, 2014, to get to the bottom of what happened.On a cool September evening in 2014, 54-year-old Anthony Medlin arrived by ambulance at Lincoln Hospital. Then came the two-hour delay in the busy Bronx emergency room. By the time a doctor got around to examining Medlin, he was paralyzed from the waist down. He was rushed to surgery, but it was too late. ER staff had labeled Medlin’s case a lower priority because they believed he’d arrived with only a minor facial injury. There was, they decided, no need to rush. But the staff at Lincoln had failed to read a report filed by the ambulance crew stating clearly that Medlin had been hit by a car.Said Mr. Fuchsberg: “An emergency CAT scan followed by early surgery to take the pressure off the cord would have stopped the strangulation of Mr. Medlin’s spinal cord nerves before he became paralyzed. As a result of the emergency department’s negligence, Mr. Medlin’s life has been forever altered.”Click here to read more about the incident on the New York Daily News.