Hospital Negligence - The Untimely Death of A Dialysis Patient 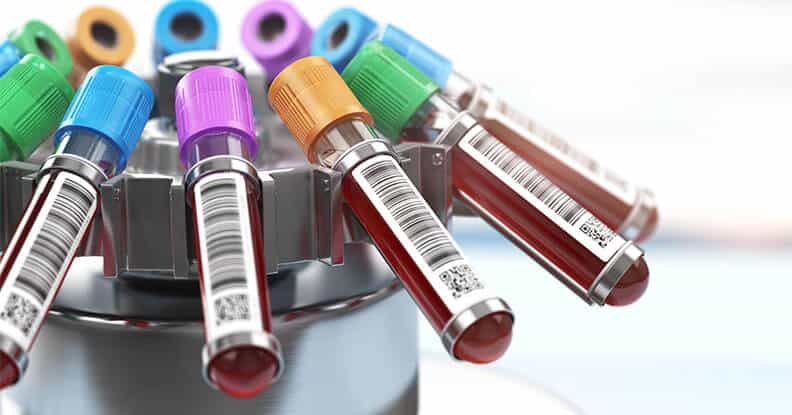 Jacob Fuchsberg Law Firm Attorney Neal Bhushan is representing the family of a dialysis patient who passed away due to a hospital's failure to perform appropriate and timely blood testing.

The patient was taking the blood thinner Coumadin, which affects how blood coagulates. She went into the emergency room about 24 hours after her last dialysis treatment because she had passed out and had pain in her abdomen.

Despite blood work done early on, she was reported to have anemia. Subsequently, her INR levels (the levels affected by Coumadin) were not checked for more than seven hours later, after she went into the emergency room.

Unfortunately, when her level was finally checked, she had an INR level of 14.57, which was extremely high, and indicative of a massive hemorrhage.

Before passing away, the patient complained of nausea, shivering, white lips, and chills. If the hospital performed the INR/PT/PTT test in a timely manner, she would be alive and with us today.