Home Births on the Rise, But Are They Safer than Hospital Births? 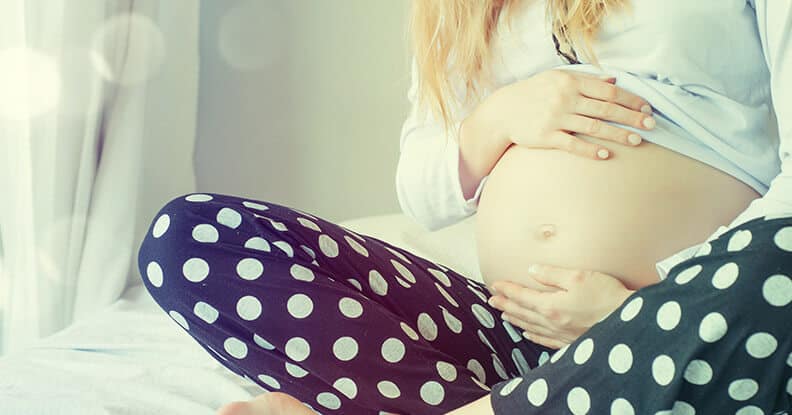 While the vast majority of pregnant women expect to deliver their babies in hospitals, the number of U.S. women planning home births has increased dramatically over the last decade. In fact, according to a recent study published in The New England Journal of Medicine, the rate of home births in the U.S. increased 20 percent between 2004 and 2008, followed by a roughly 60 percent increase between 2008 and 2012.Given that expectant mothers obviously want the best for their children, this recent increase in home births raises the question about whether it is safer to give birth at home or in the hospital.

Risks and Benefits of Home Births

According to researchers involved in the study referenced above, home births may be safer for mothers than hospital births, but they result in significantly greater numbers of infant deaths.The study looked at 75,000 low-risk births in Oregon from 2012 to 2013, and, not surprisingly, they found that Caesarean sections were far less likely with out-of-hospital births —5.3 percent, compared to nearly 25 percent in hospitals. Home births were also less likely to involve labor-inducing drugs and forceps, not to mention that the mothers endured fewer lacerations.But on a more disturbing note, the research found that out of 1,000 out-of-hospital births, 3.9 babies died immediately before, during, or in the month following birth. On the other hand, 1.8 babies out of every 1,000 planned hospital births died during the same time frame.It is up to families to make informed decisions about how they wish to handle the birth of a child. And sometimes, even with the most careful planning, there can be problems. Cerebral palsy, failure to perform timely C-sections, and improperly managed fetal monitoring are just some of the issues that too many parents have encountered. If a home birth care provider is negligent, the injured mother or baby could have a legal cause of action against the midwife or doula. If you have questions about whether your injury or that of a child or loved one, was caused by negligence, we invite you to contact our New York law office212-869-3500.