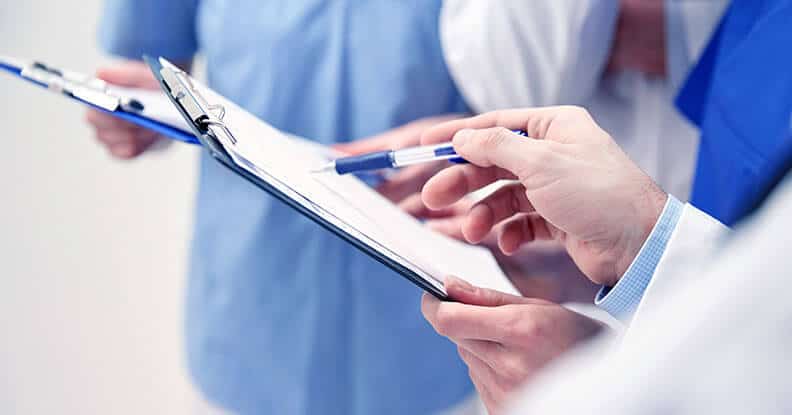 The Jacob Fuchsberg Law Firm is representing a 57-year-old man who had to have two fingers amputated when insufficient treatment of a finger infection lead to the amputation.

​After sustaining a chemical burn with fabric dye, our client went to the ER on at least five occasions over one month. He was not admitted to the hospital during any of these visits despite the worsening condition of his finger and his complaints of excruciating pain.

"The ER doctor did prescribe oral antibiotics; however, in light of his worsening condition, the patient should have been admitted to the hospital for monitoring and in-patient management of the infection, including the administration of intravenous antibiotics."

It was during his last visit; the hospital notified our client that they were no longer taking his insurance and could not render any further treatment or refer him to another facility.

Our client subsequently went to another hospital's ER, who admitted him. However, by that time, the infection was so severe that he required an amputation of his right index finger. He also needed approximately nine additional procedures, including partial amputation of his middle finger, as the infection had spread and he developed Osteomyelitis.

Osteomyelitis is a severe infection of the bone that is frequently caused by Staphylococcus Bacteria and usually occurs as a result of an infection that is transmitted through the bloodstream to other areas of the body.

Sadly, as a result, our client suffered in the hospital for approximately a month. As a result of the hospital's negligence, he currently experiences significant difficulties in his daily life.

Had the patient's infection been timely and properly treated, the amputation of his fingers and the multiple surgical procedures could likely have saved his fingers.