Wrong Baby Has Surgery After Birth Due to Doctor's Mistake 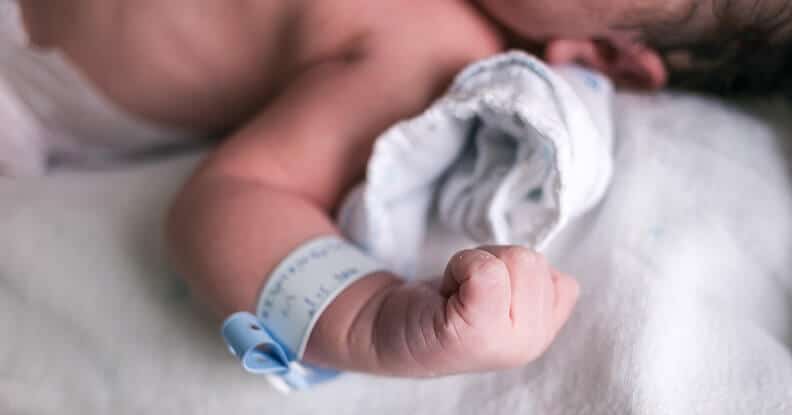 Your child's birth is supposed to be one of the most exciting and joyful times of your life, especially when the child is born happy and healthy. For one family, the otherwise joyful event quickly turned horrific when they discovered that their newborn son had unnecessary surgery when a doctor's mistake led to surgery being performed on the wrong baby.According to a recent CNN report, the baby's mother believed he was simply undergoing a routine checkup following his birth, only to find out after he was returned that a doctor had actually been performing a surgical procedure on him.The healthy baby boy was subjected to a frenulectomy, which is a procedure where doctors cut the flap of skin under the child's tongue. Typically, doctors perform this procedure when this flap of skin is so tight that it can lead to feeding and speech problems. Unfortunately, in this instance, the baby did not need the procedure. His parents are now worried that the unnecessary surgery may lead to its own set of eating and speech problems down the road.The doctor involved in the incident admitted that he asked for the wrong infant and likely performed the procedure on the wrong child, according to the CNN report. However, this admission and his subsequent apology do little to help this infant boy who has already suffered harm that could have been prevented had medical staff merely been paying better attention. An event like this should never happen.Hospital and doctor mistakes can lead to injuries that give rise to a medical malpractice claim. If you or a loved one were injured by a hospital's mistake or carelessness, our New York medical malpractice attorneys will review your case to determine whether you have a claim for medical malpractice. Contact us to schedule a consultation.