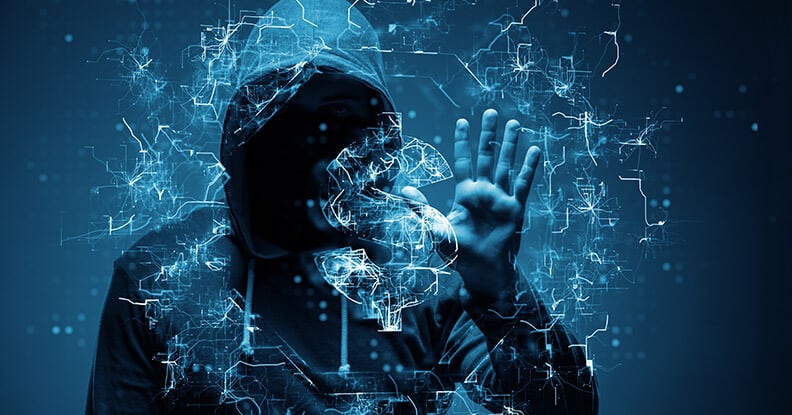 Just a few years ago, digitizing medical records seemed like the obvious answer to cleaning up our nation's messy and often unreliable medical records systems. While computerized medical records are supposed to make patient care better, they have also opened up the possibility of cyber-attacks on those records. One recent cyber attack left a hospital scrambling after its medical records were held hostage by online hackers.

The cyber attack in question occurred earlier this month at the Hollywood Presbyterian Medical Center. According to a report by The Washington Post, employees at the hospital first noticed issues accessing their computer network on February 5. Their IT department quickly determined that their network was subject to a malware attack, which locked certain systems and prevented the hospital from sharing medical records electronically.

Because of the attack, hospital employees were forced to revert to paper copies of medical records. They only gained access to their electronic medical records after paying a ransom to the hackers.

Is Any Hospital or Patient Safe From Cyber Attacks on Medical Records?

Unfortunately, this cyber attack shows just how vulnerable hospitals and their patients actually are. In fact, while the attack targeted a hospital in Los Angeles, the truth is that hackers can go after electronic records of any doctor or hospital. Your doctor may one day be at risk of being locked out of your medical records.

When this happens, hospitals have two choices. They can pay the ransom or start digitizing medical records from scratch. While hospitals mull over this no-win decision, patients are susceptible to an increased risk of medical mistakes since doctors and other medical professionals cannot access their complete medical records.

While it remains to be seen whether hospitals can increase their security and prevent such cyber attacks in the future, one thing is certain. Hospitals must be held accountable when their carelessness results in patient injury.

If you think you may have been injured on account of a doctor or hospital being unable to access your records, schedule a consultation with one of our New York medical malpractice attorneys.