What Is "VIP syndrome"? Did It Kill Prince? 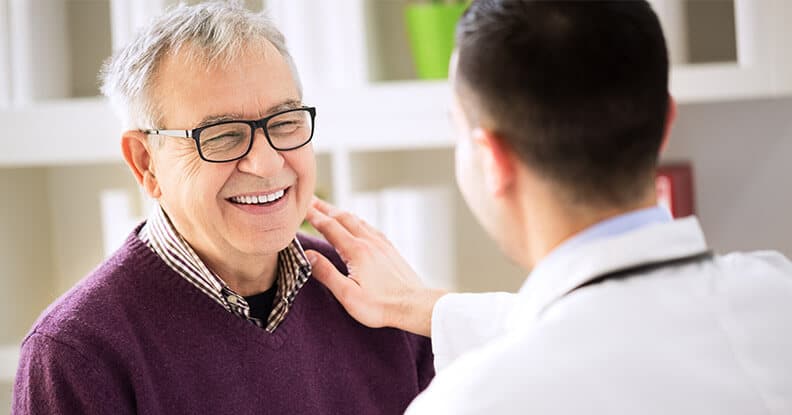 Doctors can be as susceptible to being starstruck as anybody else. "VIP syndrome" is a term used to describe situations in which otherwise excellent doctors deviate from sound medical judgment when treating famous or wealthy patients. When physicians suffer a loss of judgment in the face of the glamour and prestige of a famous client, they may be setting themselves up for a medical malpractice lawsuit.The family of Joan Rivers settled their malpractice suit against the Manhattan outpatient surgical center where Rivers had been undergoing a routine endoscopy when she died. The medical director at the center had even taken a photo of Rivers on the operating table. Michael Jackson's doctor went to jail for involuntary manslaughter over drugs he prescribed to the pop star.Now it seems that 'VIP syndrome,' which leads physicians to make questionable decisions when treating famous clients, may have played a part in Prince's death, too. Prince died of an opioid addiction that may have been facilitated by physicians prescribing too powerful a drug under circumstances in which they were not licensed or registered to prescribe them. While the investigation has not yet concluded, it's possible that the findings may lead to charges of malpractice.VIP syndrome can lead to doctors over-prescribing or under-prescribing medication, or even bowing to demands by the celebrity to be treated in an unorthodox manner. Steve Jobs, for example, had demanded alternative treatment for his pancreatic cancer before his death. By the time he agreed to conventional treatment, his disease had already progressed too far.The irony of VIP syndrome is that the very people who have the resources to receive the best possible care sometimes receive substandard care because their medical professionals are starstruck. The consequences can be dire for both the celebrity and the physician responsible for the treatment.While VIP syndrome is not likely a concern for most people seeking medical treatment, it illustrates the fact that medical professionals can be vulnerable to clouded judgment, and thus cause harm to their patients. Anyone who has ever been starstruck can perhaps empathize, if not endorse such a reaction. If Prince or Steve Jobs had asked you for a questionable favor, would you have said no?