Trap for the Unwary: Shortened Filing Times in Some Medical Malpractice Cases 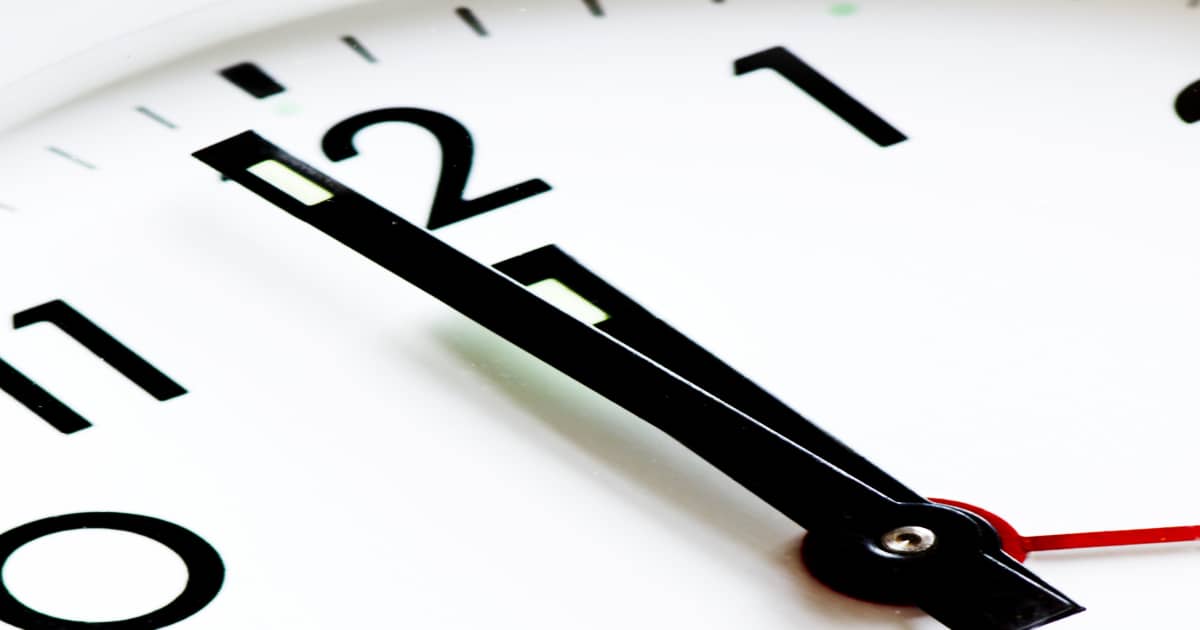 The first trap that substantially shortens the time to bring a lawsuit is when the case is against a municipal (City/County/Town/Village) hospital, such as hospitals owned by New York City Health and Hospitals Corporation (NYCHHC), Westchester Medical Center, Nassau University Medical Center, and others. For case against these entities, there are two requirements. First, the lawsuit must be brought within 1 year 90 days or the claim will be forever barred. Second, a document called a Notice of Claim must be served on NYCHHC within 90 days of the malpractice. While a late Notice of Claim (served after 90 days) can be excused by a court, depending on the notice to NYCHHC of a potential claim (such as when the death occurs in the NYCHHC hospital), if there is good cause for the delay (such as the patient being in a coma, needing for constant medical attention, etc.), and/or if there is any prejudice to NYCHHC in the delay. This exception is dependent on a judge’s discretion and is frequently not allowed. The failure to file a Notice of Claim in a timely manner can even bar a case brought on behalf of an infant even though that infant would have had 10.0 years to file the lawsuit, and can apply even if the patient died, however, sometimes, but not always, the courts will consider such factors in their decision as to whether or not to forgive the untimely Notice of Claim. While the failure to file a Notice of Claim can sometimes be forgiven by the Court, the failure to file a lawsuit in 1 year 90 days cannot.

The second trap that shortens the time to bring a lawsuit is when the case is being brought against a federally funded clinic and/or its employees. Many community clinics are funded by the United States Department of Health and Human Services (HHS), and thus any lawsuit against such a clinic, and/or its medical providers, must be brought against the United States. This is called a Federal Torts Claim Act (FTCA) case. The deadline for bringing a case against the United States is 2.0 years from the date of the discovery of the injury and/or malpractice. This can be a trap because there could be circumstances where a patient immediately knows of his injury and that such injury was caused by a doctor’s error but thinks they have 2.5 years to bring a case as would normally be the case in New York. However, for any claim being asserted against a federal clinic and thus the United States, the case must be brought in 2.0 years after the injury occurred, leading to a trap period of 6 months. This trap period is even longer for infants, whose family/guardians may think they have 10.0 years to bring a claim for the infant, when they actually only have 2.0 years.

What makes the trap even worse is that the shortened period of 2.0 years does not just apply to treatment rendered at a federal clinic, but it also applies when a patient goes to a private hospital, and unbeknownst to the patient, one of the doctors who treats them at the hospital is a federal clinic employee doing a rotation at the hospital. In such a circumstance, even though the care was rendered at a private hospital, the 2.0-year deadline would apply for any malpractice committed by that doctor even if the patient did not even know the doctor was employed by a federal clinic. This is because there is a requirement placed upon patients by federal courts to do an investigation, which would include getting the medical records and looking up each doctor to see if they are federal clinic employees. This can be a trap for the unwary, including for patients and their attorneys, and indeed, even many attorneys have fallen into this trap.

The third trap that shortens the time to bring a lawsuit is if the case involves a New York State Hospital (such as SUNY Downstate, SUNY Stony Brook, SUNY Upstate, Erie County Medical Center, Roswell Park Comprehensive Cancer Center, and others). Such claims must be filed within 2.0 years of the medical malpractice and must also be filed in a special court called the Court of Claims, where the case would only be determined by a judge and not a jury. In addition, similar to claims against municipal hospitals, there is requirement to file a document called a Notice of Intention to File a Claim, which must be served on the New York Attorney General within 90 days of the malpractice. Similar to the Notice of Claim against municipal hospitals, a plaintiff can ask permission from the Court of Claims to excuse a late Notice of Intention. The good news is that for these claims there is a special exception for infants and, in most cases, plaintiffs can sue the doctors and nurses individually in the Supreme Court, which lawsuits against the doctors/nurses are not subject to either the Notice of Intention requirement or the 2.0-year deadline. Thus, even if a claim is time barred against the hospital itself, there may be a valid claim against the doctors, nurses, and/or other providers who actually committed the malpractice.