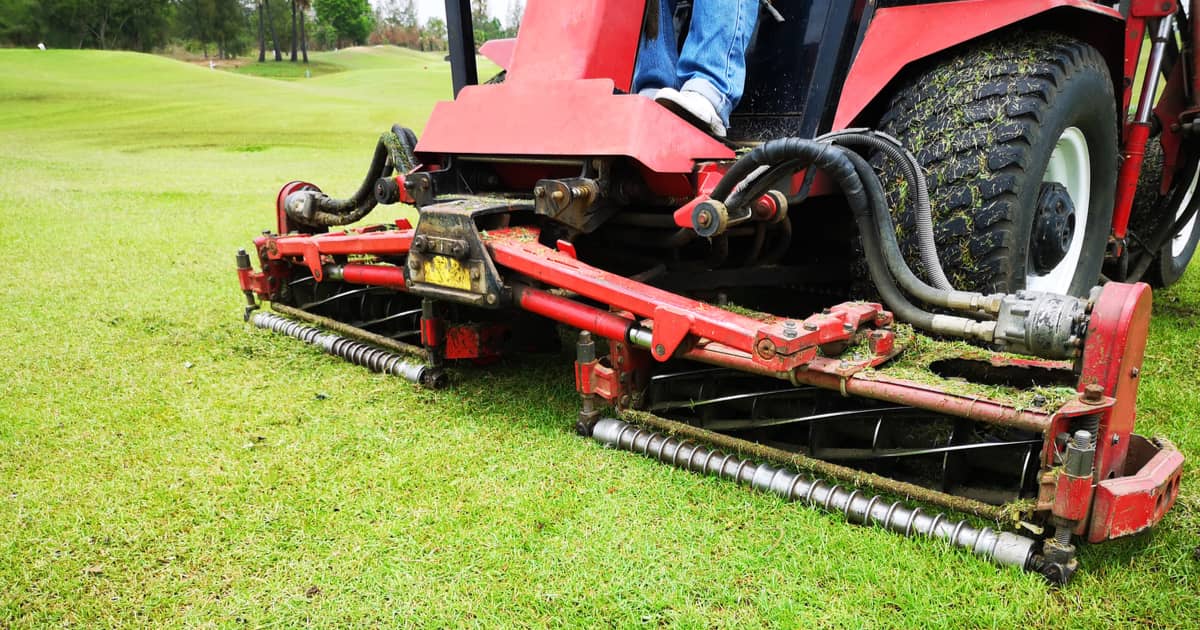 This case study involving a rollover vehicle accident provides an interesting overview of a classic and typical products liability case.

In this case, a turf care vehicle known as an “electric greens roller” rolled over and caused the plaintiff to sustain injuries to his knee, leg, and lumbar spine. The vehicle was manufactured and distributed by two defendants. We claimed that the vehicle was not reasonably safe because (1) it was defectively designed, manufactured, and tested, and (2) there was a failure to provide operational instructions and warn of inherent latent hazards and dangers. The rollover accident caused serious injuries to the plaintiff who was operating the vehicle in the course of his employment as a groundskeeper at a country club.

The rollover accident occurred on the 17th green of a famous golf course at a Westchester County country club in 2015. The plaintiff was 29 years old on the date of the accident; he had been working as a groundskeeper at the country club starting in 2008.

Who were the Defendants?

The “electric greens roller” was designed, manufactured, marketed, and sold to equipment dealers or distributors by defendant “S” including dealer/distributor, “M”, who then sold the vehicles to the country club.

Who Owned & Operated the Vehicle?

The country club owned the vehicles, #1 and #2, and directed its employees, including plaintiff, to use them as designed and intended for greens rolling operations to prepare golf courses for play. The country club was not a party to the case and it was not alleged that they were negligent in any way. The vehicles were purchased and delivered in 2008. Vehicle #2 was involved in the rollover accident.

There was no brake system capable of stopping this vehicle from rolling on inclines or slopes during operation. The only way to prevent the vehicle from uncontrollably rolling down an incline was to redirect the vehicle in the opposite direction – assuming the vehicle’s drive is receiving power from the electric motors.

The plaintiff’s accident occurred when the vehicle stalled during operations, continued to glide despite activation of an inadequate and defective parking brake, rolled over into a steep bunker adjacent to the green, and overturned on top of him.

The product liability lawsuit claimed that the accident was caused by the vehicle’s design defects, manufacturing defects, failures to provide adequate operating instructions, and failure to give adequate warnings of latent product hazards. Plaintiff’s engineering expert was of the opinion that “the design of the electric greens roller, as manufactured and distributed by the defendants, was deficient, defective and not reasonably safe and violated applicable engineering and safety standards.” The expert’s inspection found that the vehicle could move when pushed with minimal force when the “parking” brake was fully applied on a level concrete floor. This design defect was also a manufacturing defect; therefore, the evidence satisfied both theories of liability.

The plaintiff had approximately 8 years of experience in operating the machine for greens rolling operations prior to the accident. He was aware that the electric greens rollers owned by the country club routinely had power shutoffs during operations. When the shutoffs occurred, the vehicle would continue to roll when it was on an incline or slope and the “parking” brake was ineffective at stopping the vehicle. He estimates that he experienced approximately 13 power shutoffs while operating the vehicle.

There Was No Operator’s or Owner’s Manual for this Vehicle!

The complaint alleged that the defendants designed, manufactured, marketed, distributed and sold a vehicle that was not reasonably safe. The plaintiff claimed that the defendants failed to equip the “electric greens roller” with a proper service brake system, designed and manufactured an inadequate and faulty parking brake system, failed to adequately test and inspect the product, failed to provide rollover protection to the operator, failed to warn operators that the vehicle could stall and glide without sufficient braking capabilities during use on graded or sloped areas presenting serious accident hazards, and failed to inform operators how to adequately stop the vehicle in an urgent situation.

The case was successfully resolved for the plaintiff with a substantial settlement prior to trial. This case is a classic demonstration of the reasons why it is so important in a products liability case to investigate all possible angles regarding the factors causing and contributing to the accident at issue from the perspective that the machine is “not reasonably safe” This means that the investigation must look at all facts to determine whether the accident was caused or contributed to by a design defect, a manufacturing defect or a failure to adequately warn about inherent safety hazards in the product. Our product liability lawyers effectively investigated and developed evidence strongly showing liability on all three theories claimed in this case.