Nursing Home Injuries Caused By Negligence and Lack of Oversight 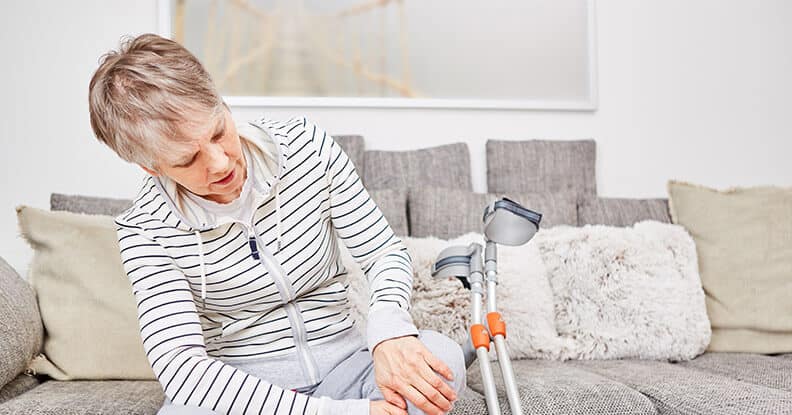 If you have to send a loved one to a nursing home, the last thing you want to have to worry about is that a loved one being abused or neglected. In New York, a lack of oversight has led to many concerns from patients and the medical community about how nursing home patients are treated. Nursing home injuries are often caused by inadequate care by staff.

A Case of Paralysis Was Caused by Lack of Care

In one woman's story, her mother went into a nursing home by her own choice. Within three weeks, she was a paraplegic. How could something so serious happen? Neglect and medical malpractice resulted in repeated injuries and eventual paralysis.According to her claims, the woman fell due to a lack of care on the part of the nurse on staff one night. Over the next two weeks, she suffered progressive pain and deterioration. The issues were ignored. Finally, the woman's son-in-law came in to look at her. He was a surgeon and discovered her paralysis and spinal cord injury. By then, it was too late to reverse the damage.Despite reporting this to the Department of Health, the nursing home was found as having caused no harm. How could that be, when someone walked into a nursing home and was paralyzed just weeks later? That's the problem that needs to be addressed.

With more oversight, these kinds of issues may not take place and could be addressed if they did. Families would more easily be able to be compensated for their suffering. Those who suffer injuries have to step forward through legal means in many cases because there is little to be achieved through the required channels without reform.

If Your Loved One Suffers Nursing Home Injuries

If you think your loved one suffered injuries in a nursing home due to lack of care, schedule a consultation by calling 212-869-3500 to speak with one of our New York nursing home attorneys.Data Source: Times Union, "Reform at nursing homes key," Laurie Kash, Feb. 28, 2016