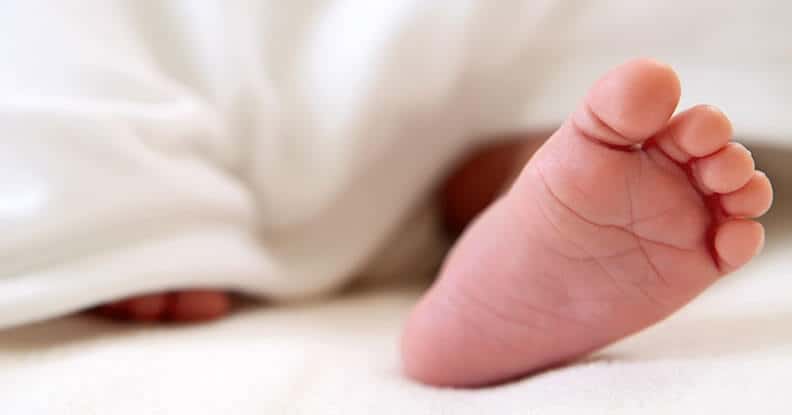 Attorneys Bradley Zimmerman, Christopher Nyberg, and Shannon Montgomery just ensured that a baby girl, injured at birth with extensive medical needs, will now have the medical care she requires for the rest of her life. To do so, our team had to engage in contentious and extended litigation against New York State.

We represented “Infant K” who wasinjured during birth after being born in the breech position at her home due toa doctor’s failure to properly diagnose her mother’s pregnancy. As a result of InfantK’s mother not knowing about her pregnancy, she did not receive any pre-natalcare and the perilous nature of the baby’s breech position was not diagnosed. Consequently,no steps were taken to ensure a timely planned C-section; instead, Infant K gotstuck in the birth canal for over 10 minutes without any medical care, and as aresult suffered oxygen deprivation and hypoxic brain injury, causing hercatastrophic condition and a lifetime of numerous medical needs and costs.

After protracted and hard-fought litigation, the Jacob D. Fuchsberg Law Firm settled with the doctor for an amount that will help improve the lives of the mother and Infant K. At the same time, we attempted to enroll Infant K into the New York Medical Indemnity Fund (“MIF”), a Fund created for infants injured at birth to cover all of their medical expenses for the rest of their lives.

Unfortunately, the MIF deniedInfant K’s enrollment under an erroneous interpretation of the statute and theregulations. In response, Brad, Chris, and Shannon filed an Article 78 Petition(a special action against a governmental entity) seeking to annul the MIF’sdecision and compel them to enroll Infant K into the MIF. After a hearing onthe issues, Brad, Chris, and Shannon were successful in persuading the Judge toannul the decision and to re-consider Infant K’s enrollment.

On Monday, October 28, 2019, the MIF issued a letter enrolling Infant K into the MIF. Thanks to the hard work of the Jacob D. Fuchsberg Law Firm and its attorneys, Infant K’s future medical care will be covered.

The MIF was created in 2011 in an effort by Governor Cuomo and the New York State Legislature to seek to reduce obstetrical malpractice premiums and reduce the burden on New York Medicaid. The idea behind the MIF is that plaintiffs do not sue doctors and hospitals for future medical costs of babies who suffer neurological injuries at birth. Rather, once they win a verdict or settle a case involving a baby injured in the birth and delivery process, they apply to the MIF to cover the future medical costs. The MIF is then supposed to cover all medical expenses for eligible infants throughout their lives. As a result, the MIF portion of a settlement is very important, since the plaintiffs cannot recover in court for future medical expenses, which was often a large or the largest portion of settlements and verdicts before the MIF.

Cases involving infants injured at birth are difficult and complicated, and the Jacob D. Fuchsberg Law Firm has extensive experience in not only litigating these cases to completion but in navigating the complex litigation and bureaucratic hurdles such as the MIF that exist even after a verdict has been obtained or the case has been settled.