Mentoring The Next Generation of Successful Attorneys and Promoting Equal Opportunity 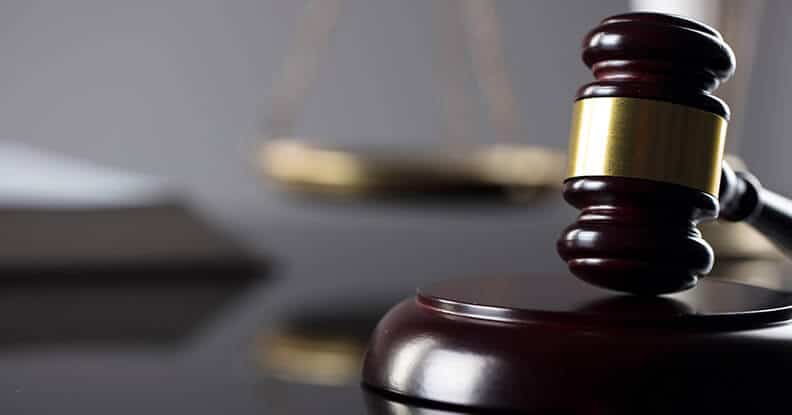 Pre-eminent jurist Federal Judge Weinstein of New York recently stated that “judges have an obligation to help train the next generation of lawyers and enhance the profession and really the best training ground is experiencing…Where junior lawyers are familiar with the matter under consideration but have little experience arguing before a court, they should be encouraged to speak to the presiding judge and the law firms involved in the case.”To help carry this mission forward, Judge Weinstein announced an update to encourage more argument opportunities for junior lawyers. His new rules invite junior members of legal teams to argue motions they have helped prepare and to question witnesses, while the “court is amenable to permitting a number of lawyers to argue for one party if this creates an opportunity for a junior lawyer to participate.”Young associates “who may have stayed up four nights in a row” to work on a case should have argument opportunities.” added the Chief Judge who agreed with Judge Weinstein’s new rule.Notably, the Judge’s amended rules also cite reports and studies of under-representation of female attorneys and minorities in oral argument. Thus, his rule, as well as helping young attorneys along with their path of training, women, and minorities too should benefit.In a similar mind, the incoming President of the American Bar Association, Hillarie Bass, says she is focused on not only “improving the diversity of membership but also on the ability of diverse attorneys to be successful.”“Our job will not be done until diverse lawyers feel that the legal profession is as hospitable to them as it is to members of the majority.”Indeed, I have felt that the lawyer who has worked so hard on cases has much to offer at oral argument or at trial, notwithstanding the necessary involvement of the senior partner. The idea that two lawyers should be allowed to participate in the argument is terrific as this way the junior lawyer can share her often deep knowledge of the case while allowing the more experienced lawyer to chime in.When oral arguments include this in-sync presentation, I come back from Court satisfied that we have done the utmost presentation for our client…and that it was a team effort!!It’s the team effort that we appreciate so much at The Jacob Fuchsberg Law Firm.