Leg Amputation Due to Misdiagnosed Cancer 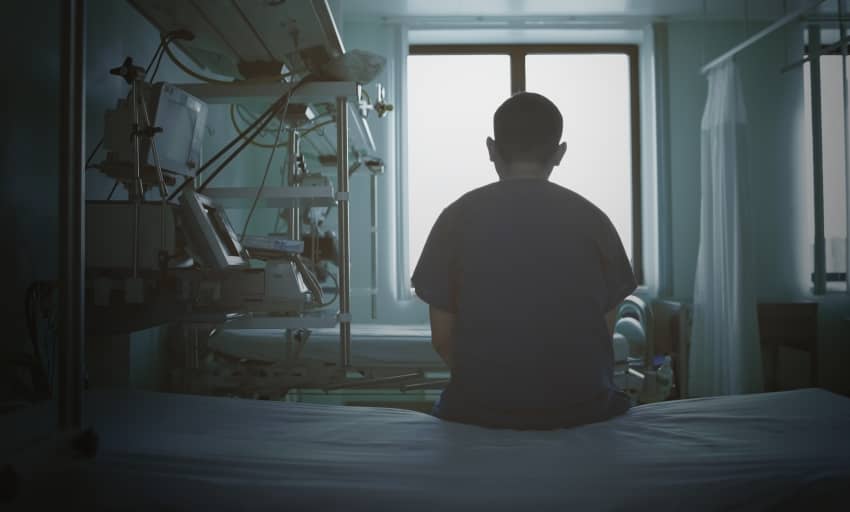 Squamous cell carcinoma is a skin cancer that if diagnosed early usually has a very good prognosis. Unfortunately, individuals with various comorbidities (pre-existing conditions) may be more susceptible to both contracting the condition and succumbing to the illness.

Many people develop squamous cell carcinomas on their limbs due to a past traumatic injury, such as a burn, or from a long-standing infection such as osteomyelitis (bone infection). Also known as Marjolin’s ulcer, this condition is a rare but a well-known complication which must always be considered by the treating physicians or podiatrist when evaluating injuries to the skin or nailbed.1

Currently, we are litigating a matter involving a tragic case of a middle-aged man with a history of HIV, and Kaposi sarcoma (a cancer that forms masses on the skin or other organs) who went many times over the course of a year to podiatrists and doctors with complaints of a significant ulceration to the Hallux (big toe) with intense pain.

Various imaging studies were done and antibiotics were prescribed, but the healthcare providers never performed a tissue/bone biopsy to determine the actual pathology. Despite the patient’s underlying HIV condition and the high propensity and link of developing skin cancer, the diagnosis of a Marjolin’s ulcer and squamous cell carcinoma was delayed significantly. As a result, our client required multiple amputations, chemotherapies, and ultimately passed away from the longstanding metastasis.

The Jacob Fuchsberg Law Firm represents individuals whose cancer diagnoses were significantly delayed seeking to hold those medical providers accountable for their actions.