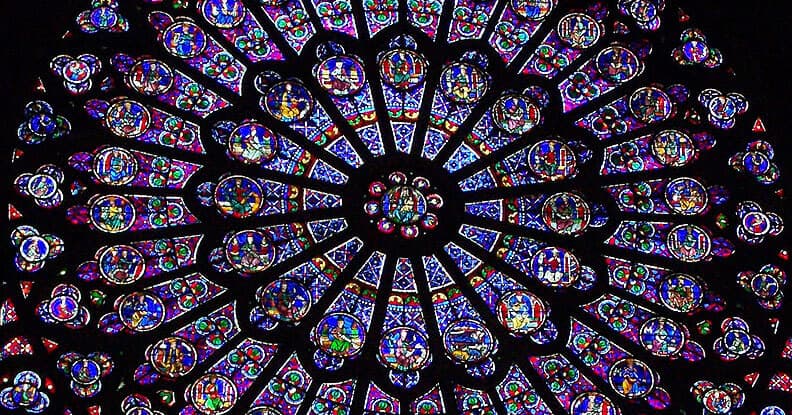 A recent Florida federal case underscores the consequences that may befall a company that does not respect the civil rights of its employees. Marie Jean Pierre had been a dishwasher at the Conrad Hotel in Miami since 2006. At the time she was hired, she explained that she could not work on Sundays because she was a missionary for the Soldiers of Christ Church, and Sundays were her days of worship and prayer.For about 10 years, the hotel management respected Ms. Pierre’s religious beliefs, and she was not scheduled to work on Sundays. However, after that time, management began scheduling her for Sunday shifts. She complained to the management and even had her Pastor write a letter explaining how she could not work on the Sabbath as it conflicted with her religious beliefs. Ultimately, Ms. Pierre was fired for “alleged misconduct, negligence, and unexcused absences,” because she has missed work on Sundays.Ms. Pierre sued Hilton Worldwide (the management company of the Conrad) and said that the hotel had violated her civil rights and discriminated against her on the basis of her religion.Earlier this week, a federal jury in Florida determined that this case merited a $21.5 million verdict. Although that number is likely to be overturned, the case does send a strong signal to employers that they must accommodate their workers’ religious needs.Although we did not work on this case, we have represented many clients whose civil rights have been violated through discrimination based on age, sex, religion, and gender. If you or a family member have not been treated fairly by an employer for any of these reasons, please contact us at 212-869-3500. We offer free consultations and can help you determine whether you may have a claim against your employer.