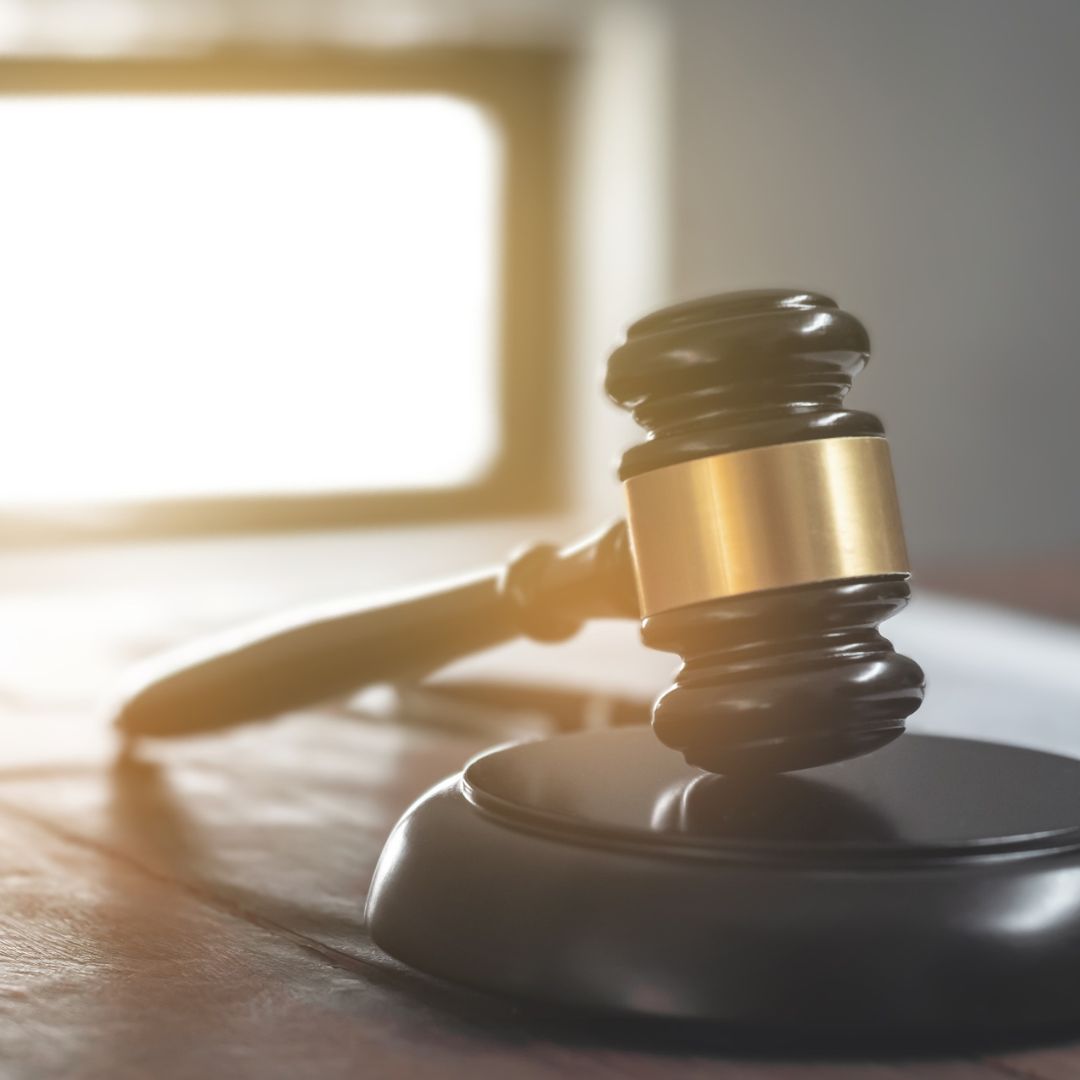 The Jacob Fuchsberg Law Firm represents the estate of a young woman who died while in the care of a hematology/oncology group at Winthrop University Hospital and their alleged failure to timely and properly diagnose and treat a bone marrow disease over the span of nearly four years.

Unfortunately, lifesaving treatments, which included bone marrow transplantation, were available but never offered to the patient, and her disease was allowed to progress to terminal leukemia from which she ultimately succumbed to.

Our client presented to Winthrop Division of Pediatric Hematology/Oncology when she was fourteen after her pediatrician observed irregularities in a blood sample that was drawn after she suffered an injury. After arriving at Winthrop, our client received a bone marrow biopsy, which indicated that she had a substantially reduced amount of stem cells as well as other abnormal characteristics in her bone marrow.

Without a definitive diagnosis, our client was prescribed high-dose immunosuppressant therapy for the next three and a half years in attempt to treat her symptoms without properly evaluating or treating the underlying cause for her symptoms.

Immunosuppressants decrease the body’s natural ability to fight infections and other diseases including cancer which is why, in part, children who are administered immunosuppressants are generally done so for limited periods of time and are closely monitored. [1]

Sadly, this improper evaluation and treatment for this patient continued for nearly four years, and necessary follow-up bone marrow biopsies which could have readily diagnosed the progression of her condition were never performed.

The need for follow-up bone marrow biopsies was heightened by the immunosuppressant medications administered to her for a prolonged period of time which further increased the risk of her bone marrow disease evolving into cancer.

The failure on the part of the team of physicians charged with the care of this patient in their failure to perform follow-up bone marrow biopsies constituted “departures from accepted medical standards of care.” [2]

It wasn’t until one of the physicians emailed an outside oncologist for guidance and help in the diagnosis and treatment of this patient that a follow-up bone marrow biopsy was finally ordered (at the recommendation of the outside oncologist) at which time her leukemia was definitively diagnosed.

However, by that time her leukemia had advanced and was terminal, and potentially curative treatments such as bone marrow transplantation were no longer available.

Had her leukemia been timely diagnosed she could have received a curative bone marrow transplantation, and she could be with us today.

Although mortality rates have significantly declined in the last several decades, childhood cancer remains the leading cause of death from disease among children. Children are most commonly diagnosed with pediatric leukemia, brain or central nervous system tumors, and lymphomas. [5]

The Fuchsberg Law Firm recognizes the injustice committed against our client by Winthrop University Hospital. Represented by Aaron Halpern, a trial in this matter will be scheduled for later this year, just after childhood cancer awareness month.

No one should have to suffer fatal consequences of a curatively treatable condition. If you believe that someone you know is suffering as a result of the delay in the diagnosis or treatment of cancer, contact the Jacob Fuchsberg Law Firm today to see if there was medical malpractice.

Related Legal Insights
Fuchsberg Law Firm Recovers Justice in Optometry Negligence Case
What do the terms negligence and medical malpractice really mean?
Medical Errors are the Third-Leading Cause of Death in the U.S.
Lavern’s Law Extends Statute of Limitations in Cancer Misdiagnosis Cases
Can I Sue My Doctor for Cancer Misdiagnosis?