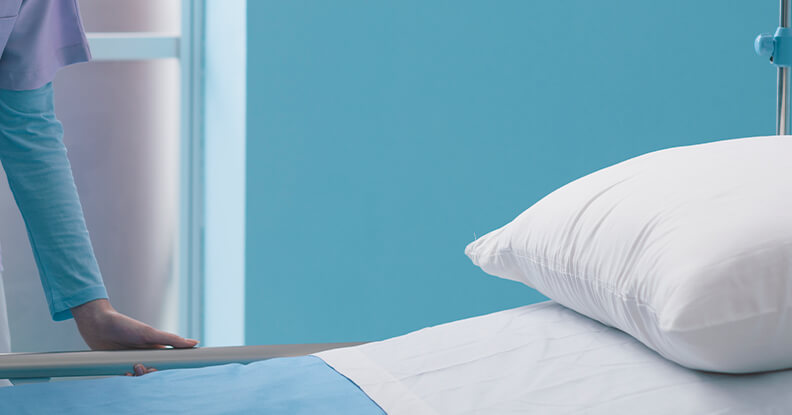 We recently settled a case involving the conscious pain and suffering and wrongful death due to a misdiagnosed case of rheumatic fever in a 33-year-old Caribbean immigrant. He was survived by his wife and 5-year-old autistic child.

This young man went to a hospital emergency room complaining of burning pain in his epigastrium (upper abdomen), nausea, vomiting, and diarrhea for one week. Pain in the epigastrium can represent pain referred from the heart, but this was not noted by the emergency room physician. Instead, the doctor misdiagnosed this patient as having noninfectious gastroenteritis. The hospital failed to make the correct diagnosis, failed to perform indicated diagnostic tests, failed to call a cardiology consultation, failed to admit the patient, and sent him home after a relatively brief stay in the emergency room. Moreover, emergency medical technicians who responded to the patient’s family’s telephone call about two days later discouraged the patient from being transported to a hospital, which resulted in the patient remaining at home and his undiagnosed rheumatic fever to worsen.

This patient, in fact, had acute rheumatic fever, which is a delayed autoimmune response to a Strep throat infection. This is a rare complication that can develop two to three weeks after infection when Strep is not properly treated with penicillin, amoxicillin, or other appropriate antibiotics. The disease causes widespread inflammation in the joints, heart, skin brain and other parts of the body. Rheumatic fever is common worldwide, though relatively rare in New York City.

The Hospital’s Failure To Admit This Patient

As a direct consequence of the hospital’s failure to admit this patient and provide him with appropriate care and treatment and the failure of the ambulance company to transport him to a hospital a couple of days thereafter, this patient developed many of the well-known consequences of rheumatic fever, including inflammation of multiple structures of the heart (endocarditis, myocarditis, pericarditis), shock and cardiogenic shock, congestive heart failure, and cardiac arrest, resulting in his death at a second hospital.

We were able to secure a significant settlement on behalf of the man’s family, who lost their precious husband and father.