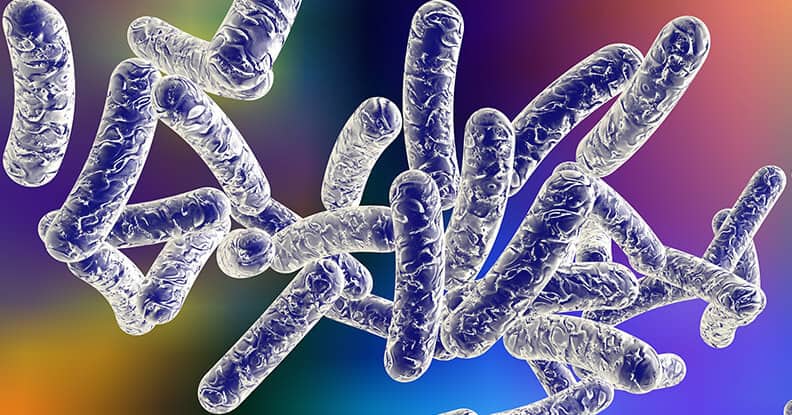 Many people think of Legionnaires' disease as something of the past. The "Legionnaires bacteria" was identified nearly 40 years ago when multiple people at a convention in Philadelphia became ill. However, thousands of people still contract it each year. This summer, a dozen people died after an outbreak of the disease linked to a Bronx hotel.On the other side of the country, a couple lost their baby to Legionnaires' disease two years ago. At the time, they believed that he died from complications surrounding a bone marrow transplant that he underwent to treat a rare genetic disorder. However, it was determined that he had contracted the disease in his hospital room at the University of California San Francisco's Benioff Children's Hospital, part of the UCSF Medical Center.Legionnaires' disease is particularly likely to affect those who, like this baby, have weakened immune systems. It's spread through microscopic water droplets that are inhaled. Hospitals, schools, and hotels can be breeding grounds for the bacteria because it thrives in large plumbing systems and in warm water.

The boy's parents settled a wrongful death suit that they filed against the hospital. However, they are understandably still angry because they believe that the facility didn't take proper precautions to keep their child safe. They want others to know, as the baby's mother says, "that it's lurking, and it's in the hospitals."The hospital reportedly hadn't tested for the bacteria since 2006. Further, although the infant was in a special unit during his stay to reduce the chance of acquiring an infection, cleaning personnel turned on the shower in his room. This was prohibited in his unit.One expert in Legionnaires' disease says that the spread of the bacteria is preventable. Part of the problem, she says, is fear by public health officials of starting a panic. She also says that the Center for Disease Control and Prevention instructs hospitals not to test their water until they start seeing cases of the disease rather than to be proactive.When someone is sickened or killed by an illness that could have been prevented, it's important to seek legal guidance. In some cases, hospitals and other entities can and should be held liable for failing to take proper safety precautions. Civil action can also encourage others to be more diligent about safety, possibly saving lives. If you or a loved one have been injured by a hospital-acquired infection, we invite you to contact our New York law firm to have your questions answered.